Before Kelly's Heels, there were The Ashes. In fact Kelly's Heels was originally a name I came up with for a multi-tracked choir of backing vocals (all me!) on an Ashes album, which I wasn't allowed to use for some reason. At least it gave me a port in a storm when The Ashes collapsed during preparations to record our 4th album, which duly became the first Heels album. Selective Amnesia is the first of a possible trilogy of Ashes releases - I think volume 2 is supposed to be Picking Off Survivors and volume 3 is Tested To Destruction, but I'll have to check.
Anyway, 15 tracks from the 3 Ashes albums, which met a variety of different fates. Some may argue with the selection (we certainly did!), but for the moment it's what there is. A matching design to the Popboomerang Heels 'Best Of', this one is another Warnfuzz release. 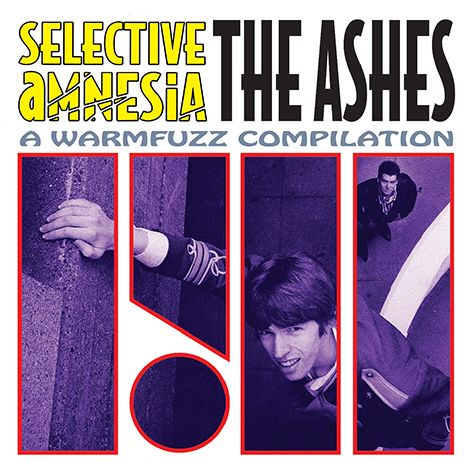